Website hosting is a complicated business, which is one of the reasons why it makes so much sense to hire a professional hosting company. However, once you understand the basic terminology, the mystery behind the process begins to thin. Following are some important terms and jargon used in the industry.

Dedicated Server
A dedicated server is a networked computer that is used primarily for the purpose of delivering websites, a application and files to users through the World Wide Web. However, a dedicated server may also serve other functions for businesses or organizations, such as managing data and running software applications. Dedicated servers are unique from other servers in that they are not shared with other clients.

Unmanaged Dedicated Server
An unmanaged dedicated server is one in which the client leasing it is responsible for all management and maintenance according to the hosting provider’s terms of service. Basic services and support from the provider may be included in the lease for the convenience of the client.

Managed Dedicated Server
A managed dedicated server is one that is managed, maintained and monitored 24 hours per day, seven days per week by a hosting provider. The provider carries out requests made by the client according to the terms of service and ensures that the system is updated and secure to prevent performance issues and unauthorized access.

CPU
CPU stands for central processing unit, which is the part of a computer often referred to as the brain. The CPU carries out the instructions given to it by computer programs. The instructions are processed in the core, and one CPU may have multiple cores working simultaneously to speed up processing. The speed at which the CPU processes information is known as the clock speed and is measured in GHz. In addition, the CPU has a small amount of memory built into it known as the cache, which is more quickly accessed than the computer’s RAM.

RAM Memory
RAM is short for random access memory, which is used by a dedicated server to hasten the delivery of information to the CPU. Instead of the information being delivered directly from a hard drive, it is instead loaded into the RAM where it can be accessed by the CPU in a matter of nanoseconds.

Storage
Storage, a shortened form of mass storage, refers to the computer hardware used for the saving and retrieval of high volumes of data. The primary storage devices used in the past were magnetic tape drives, but today, two other devices are used: hard disk drives (HDDs) and solid state disks (SSDs). HDDs store information on spinning magnetic platters read by movable heads while SSDs use flash memory and have no moving parts.

Bandwidth
Bandwidth is the amount of data, both incoming and outgoing, that is transmitted to and from a dedicated server. By Example, each time a user visits a website, a request is made in the form of data, and once approved, data from the dedicated server is sent to the requester’s computer to display the Web page, send files or run applications.

RAID
RAID stands for redundant array of independent disks. It is a type of storage that uses two or more hard drives in conjunction to improve their performance in complex storage schemes. RAID level 0 is used to combine multiple disks into a single, large virtual disk to improve performance while RAID level 1 allows for simple backups through disk mirroring.

OS
OS is short for operating system, which is an essential program on any computer system. The OS is the underlying program that coordinates the activities of all the computer hardware, including input devices, monitors, hard drives and printers. The OS also provides a platform for launching other software, and it ensures that programs and users do not conflict with each other.

Control Panel
A control panel is a computer program that allows users to access and control the functions of a dedicated server through a Web-based interface. Some of the features of a control panel include email account configuration, database management, file management and usage logs. The two most popular controls panels are cPanel and Plesk. 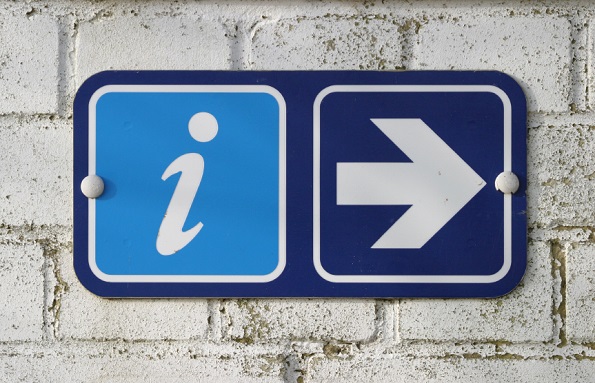