OpenSSH 8.0 has just been released. It will be available from the mirrors listed at https://www.openssh.com/ shortly.

This new release of OpenSSH have a better security and some new key features:

There is also reported potentially-incompatible changes with this new release: 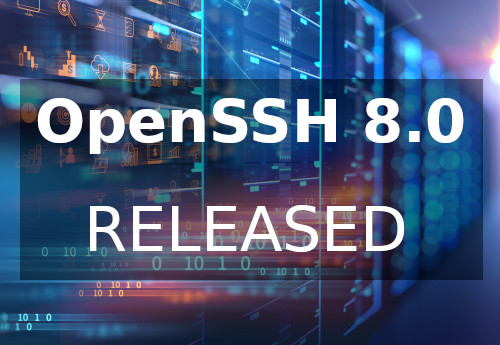