Your current Apache server can be switched with LiteSpeed server without the need to modify any processes or OS programs. LSWS supports cutting-edge technologies such as HTTP/3.

Plus, it can even double your maximum capacity and you won’t even need a third-party caching layer.

LiteSpeed Web Server is adeptly able to solve potential bottlenecks in your current web hosting solution. It consists of an impressive web administration console and a bunch of remarkable features to provide a secure and fastest web hosting environment.

LiteSpeed Web server can directly load Apache configuration files and work as its drop-in replacement within 15 minutes with zero downtime. It seamlessly integrates with almost all major hosting control panels made for Apache. And, it is compatible with CloudLinux CageFS as well.

Featuring streamlined event-driven architecture, the LiteSpeed Web server is able to handle hundreds and thousands of concurrent clients, without much CPU usage or memory consumption.

Boost in Static Performance : LSWS features highly-optimized code, which is able to serve static content quickly with the help of high-performance kernel syscalls. This will load static content much faster than Apache.

Better Server Security : Not only is it compatible with mod_security rules, but it also comprises a plethora of other built-in anti-DDoS features such as bandwidth and connection throttling for exceptional security.

Plus, LSWS has a dedicated team of expert developers who always monitor new threats and accordingly take quick actions to release security patches.

Double the maximum capacity of your existing Apache servers : LSWS has a streamlined event-driven architecture, which is why it can handle thousands of concurrent connections simultaneously, with less CPU usage and memory consumption. As compared to NGINX or Apache, LiteSpeed server delivers 2X to 5X faster page loads.

Affordable : The licensing cost for LiteSpeed Web Server is comparatively lesser than hardware upgrade costs of any Apache server. Also, LiteSpeed provides a stable and secure hosting environment with a remarkable set of features, thereby reducing the support costs.

LiteSpeed is fast, stable and delivers exceptional performance as compared to Apache. It is able to serve PHP content in just a short period of time.

Additionally, it acts as the best web hosting solution to provide high PHP performance, especially for PHP web apps like Drupal, Joomla, WordPress, Magento and Xenforo. This is possible due to LSAPI which allows seamless communication between third-party web apps and LiteSpeed.

LiteSpeed Web Server works with popular Apache features such as mod_security, mod_rewrite, .htaccess and so on.

It is an exceptional drop-in Apache alternative, as it can directly load Apache configuration files and can fully integrate with widely used control panels such as cPanel, CyperPanel, DirectAdmin, Plesk and more. Best thing is that the whole process of replacing Apache with LSWS takes less than 15 minutes with zero downtime.

LSWS does not behave as a frontend proxy, but rather it replaces all functions of Apache for seamless transition to new server and easy use.

Here are some of main features of LiteSpeed Web Server:

LSWS has come up with control panel plugins, so that you can easily handle LSWS processes right within the panel.

Some of them are as follows:

Upgrading Or Migration to LiteSpeed

If you still have an Apache-based server, you can try out and benchmark LiteSpeed Web server within your own environment.

With cPanel WHM plugin, switching to LiteSpeed is fast and easy with just one click.

LiteSpeed Web Server delivers excellent performance when it comes to scalability and raw speed. As compared to Apache or other equivalent alternatives, it is definitely faster to serve PHP content. And you can easily implement LSWS into your existing framework.

It is a perfect web hosting solution for hosting providers looking for a faster, low-cost and high-stability Apache alternative.

It is also best for websites such as WordPress, Drupal and Joomla as it provides high security with anti-DDoS features and best PHP performance with its unique event-driven architecture. 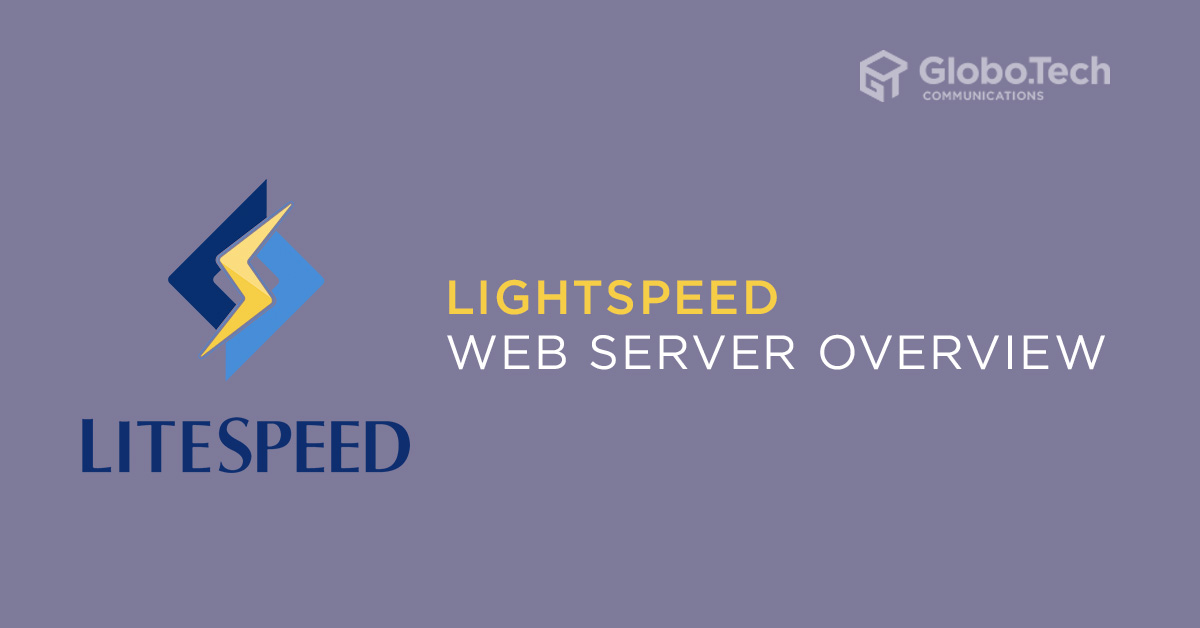