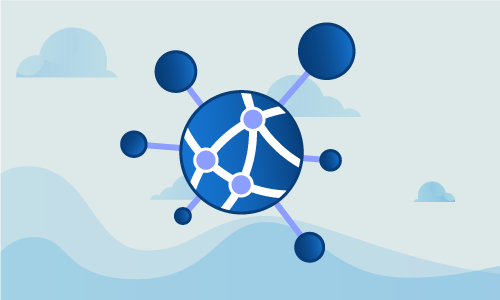 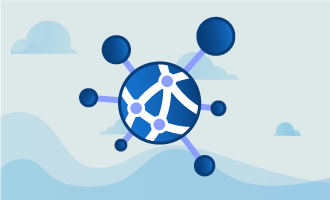 How to Configure Date & Time Using NTP on CentOS 6

How to Configure Date & Time Using NTP on CentOS 6

Configuring your server with an accurate date and time is essential for keeping information consistent across multiple servers or file logs. The date and time for your server can be setup to validate using Network Time Protocol (NTP), which allows the system to synchronize for accurate time keeping.

NTP has been in use and continued development since 1985, making it one of the oldest internet standards currently used. NTP is intended for synchronizing the date and time on the network to within a few milliseconds of Coordinated Universal Time (UTC).

Using an NTP is an efficient method of making sure that the server date and time is always accurate, as the network will continuously adjust the system time based on the upstream NTP server.

How to install ntp and ntpdate

The first step in your setup process is to install ntp and ntpdate, which can be installed using yum:
yum install ntp ntpdate
*Note: ntp is going to be used to receive a continuously updated, current system time from the upstream NTP server.
*Note: ntpdate is a utility that's used to set the system date and time via NTP.

Now that ntp and ntpdate are installed, you may use the following command to adjust your system’s date and time. This command should be run once, and then only as needed in the future:
ntpdate pool.ntp.org

After completing this, you are ready to start the ntpd server:
/etc/init.d/ntpd start

The final step is to set ntpd to start on boot if desired. If you choose to do so, use the following command to have the ntpd start on boot:
chkconfig ntpd on

Congratulations! You’ve completed setting up your system to received updated date and time from an upstream Network Time Server.

You’ve completed the steps needed to configure date and time using NTP on CentOS 6. These servers are designed to keep your system as close to Coordinated Universal Time as possible, usually within a few milliseconds. If you found this guide helpful during your setup, please share it with someone else that is going through the same process.