What is a bare metal server?

Bare metal servers are computer servers and have existed for several decades, preceding the use of virtual and cloud hosting environments that are currently common. Before virtual and cloud environments gained popularity, the bare metal servers were commonly called single-tenant servers, since these servers are not shared among clients but are dedicated to the client that rents the server; this setup is different than other server setups that share the hardware and software among multiple clients.

What is a bare metal server?

When servers were introduced, they were all considered bare metal, as they were kept on-site and were owned by the organization using them. When developed, all servers were originally physical servers that were owned and operated internally; the development of operating systems gave way to sharing the server with multiple clients, providing services that organizations needed without the cost of server housing, maintenance, and administration.

When operating systems gained popularity, and the personal and commercial computer business expanded, hosting servers on-site became an optional service instead of a required service. Additionally, as the internet gained popularity and users all over the world shared these resources, data centers hosting servers gained traction; organizations no longer needed to host servers on-site to maintain their operations.

During this period of online growth, the cost of hosting servers began to increase, costing more than the physical hardware; these rising costs encouraged the expansion and centralization of the server hosting at data centers.

Why use a bare metal server?

For example, an organization with a large online presence may choose to employ one or more bare metal servers if they have high amounts of traffic to their products or applications. This can provide higher levels of uptime and performance, increase customer satisfaction, and maintain the security of intellectual property or confidential data.

Organizations that host large databases or applications, whether it’s for internal or external use, can benefit from bare metal environments. While maintaining a private infrastructure can be costly, the benefits can help outweigh those costs. 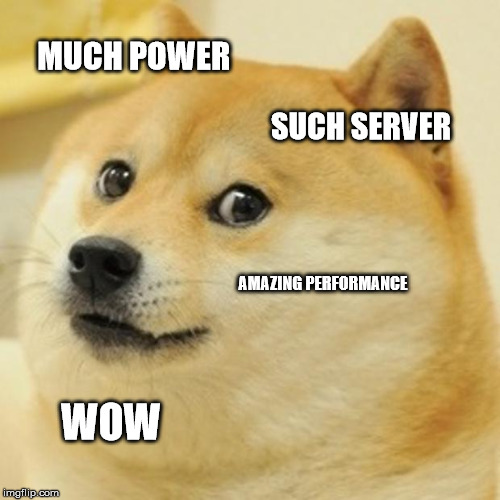 Using a bare metal server can provide several benefits, including enhanced performance, increased security, and in-depth control of the hardware and software. While virtual environments and cloud servers have their place, bare metal servers should be considered for high-traffic or larger application and database deployments. Additionally, recent years have shown that ownership costs for these physical servers are starting to drop, making additional hardware a viable choice once again. 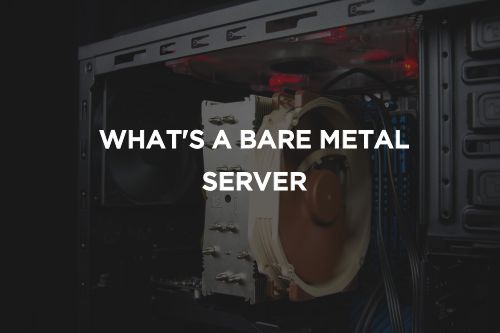